The announcement was made by SCORE President and CEO Jamie Woodson.

“David Mansouri is a bright star in Tennessee’s work to dramatically improve student achievement,” Woodson said. “David’s new role is a reflection of the outstanding work he has led at SCORE directing advocacy initiatives and strategic communications efforts in public education. He has played key and influential roles in our twofold mission to help Tennessee become the fastest-improving state for student academic achievement and to help Tennessee ensure that every student graduates from high school prepared for college and the workforce.”

In his new role as Executive Vice President, Mansouri will manage efforts across a variety of work streams including advocacy, communications, and outreach as well as policy and research. He will join the executive team at the organization, which includes Woodson and Chief Operating Officer Dr. Sharon Roberts. SCORE is an independent, nonprofit, and nonpartisan advocacy and research institution, founded in 2009 by Senator Bill Frist, M.D., former U.S. Senate Majority Leader.

Mansouri joined SCORE in 2010 as Director of Advocacy and Communications. He previously worked with a Nashville-based public relations and political consulting firm, where he provided clients and candidates with campaign consulting, issue advocacy work, and public affairs and communications strategy. Earlier, he worked for U.S. Senator Fred Thompson and at the Tennessee Republican Party. Mansouri is a graduate of Rice University and is currently enrolled in the Executive MBA program at Vanderbilt University’s Owen Graduate School of Management.

How can we ensure that college students persist to graduation? SCORE and @Hunt_Institute offer a look at barriers to completion and some best practices to consider. https://t.co/Q3y68y4Cdz 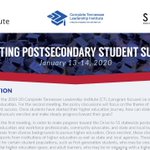 The Journey Of An Aspiring Teacher - SCORE

This was a very special, one of a kind Saturday to kick off advocacy efforts for those new to advocacy. I do not regret giving up this Saturday! 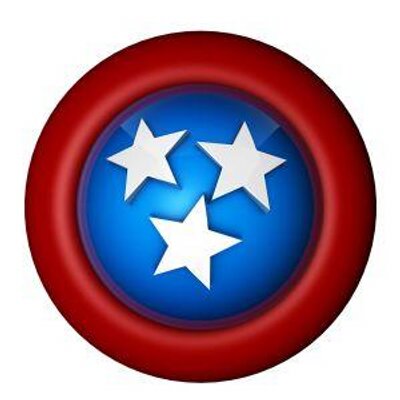 “Investing in Tennessee's kids: “Giving up a Saturday can sometimes seem like a sacrifice, but this Saturday felt like an investment.&#822...

Reply on TwitterRetweet on Twitter1Like on Twitter8Twitter
Load More...