“Jared and Teresa are leaders in the field of education and journalism respectively,” said Jamie Woodson, President and CEO of SCORE. “Jared is recognized as one of Tennessee rising stars in public education, and his experience as a teacher, school leader, and advocate will significantly advance SCORE’s efforts to engage and inform citizens about our state’s work to raise academic expectations for students. Teresa is one of Tennessee’s most respected journalists. Her vast experience as a writer, journalist, and editor will benefit not only SCORE and the entire education reform community, but most importantly, students throughout our great state.”

Dr. Jared Bigham is currently Supervising Principal of Copper Basin High School and Copper Basin Elementary School in Copperhill, Tennessee, and is Executive Director of the Tennessee Rural Education Association. Previously, Bigham served as a system-wide guidance counselor for Polk County Schools, a middle school science teacher, and a 5th grade social studies and language arts teacher. Bigham also serves on Tennessee’s Common Core Leadership Council and is an assistant professor at the College of Education at Liberty University. Bigham received a bachelor’s degree in education from Lee University, a master’s degree in curriculum and instruction from the University of Tennessee at Knoxville, and a Doctorate of Education at Liberty University.

As Director of College and Career Readiness, Bigham will play a critical role in ensuring successful implementation of Tennessee’s sweeping reforms focused on preparing students for success beyond high school, specifically through Tennessee’s Common Core State Standards. Bigham will begin his role at SCORE on May 20, 2013.

Teresa Wasson most recently served as News Editor covering Tennessee and Kentucky for the Associated Press. In that role she directed and coordinated a team of a dozen journalists covering national and state news with an emphasis on beat coverage of state government and politics, courts and legal affairs, military issues, religion, and entertainment. Wasson was previously the Executive Editor at the Pensacola News Journal and a corporate news executive at Gannett Co., Inc. Wasson has also worked at The Tennessean, The Jackson Sun, and The Knoxville Journal. 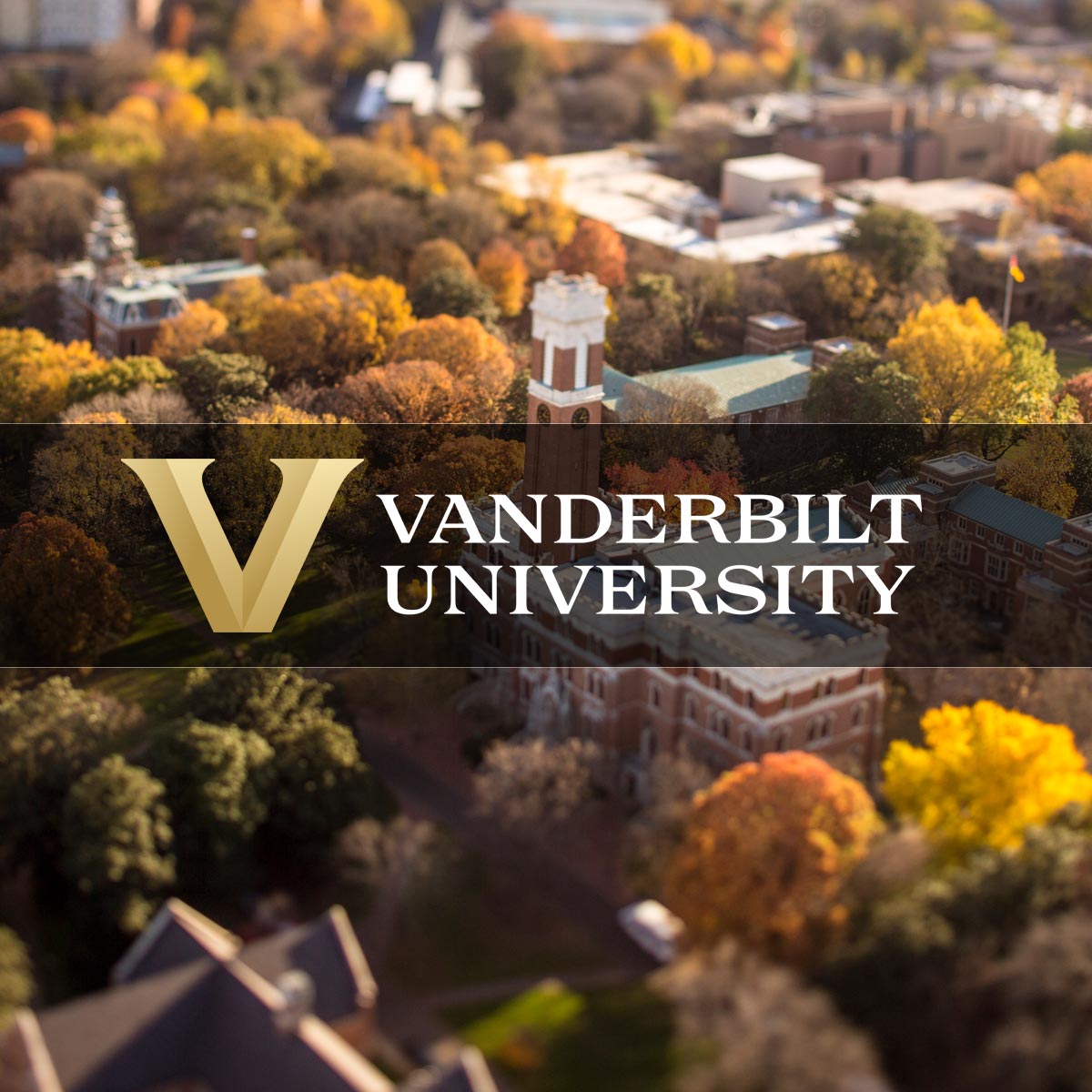