I thought I had left the judgmental eyes and awkwardness of middle school years ago, but I was transported back to this strange world last month for the start of summer school. As I quickly realized, middle school math is the last thing 7th and 8th grade students want to do in the summer.

A month ago, I had just survived my first year of kindergarten as a first-year teacher. After a quick change in careers, I entered the education field as a 2010 Teach for America corps member in Nashville. The first few months of the school year were challenging and made me painfully aware of just how much more I needed to learn as a teacher. But with determination, long hours on the weekends and in the evenings, and guidance from colleagues, by May, with 17 students excited at their newfound abilities to read, write, add and subtract, I was feeling successful and ambitious.

I decided to jump at an opportunity to teach middle school math to 7th and 8th grade students for the summer at a public charter school in Nashville. I was intrigued by the idea of teaching a new age group and subject.

However, the confidence I reached by the end of my first year of kindergarten was slashed during the first week of summer school. I was starting all over again as a new teacher with a new content area.

At the end of the first week, when progress reports were sent home, one young lady smiled and said she was proud of herself when she saw her weekly grade. Then there was one young man who saw his 32% SCORE on the math diagnostic assessment. He looked defeated yet confused, saying, “That’s bad, right?” I had only known these kids for four days, but seeing their reactions to successes and setbacks exposed them in a very raw light. I wondered what failures they had endured through the past years, and what would I need to do to keep that from happening in the future?

The biggest challenge I’ve had is battling the knowledge gap that glares back at me during the middle or even start of a lesson. Some of the students look at me and ask why we’re learning such easy stuff, while others stare back puzzled. This is material that should be review for them. It angers me that some of the students are struggling to learn pre-algebra concepts because they can barely add two numbers, with a sum of less than 10, on their fingers. Which, coincidentally, is a kindergarten skill.

And in those moments I’m reminded of why I chose to teach middle school students for the summer. When I look at these kids, halfway through their education careers, I see years of confusion and frustration piled up. Those skills left unmastered have cumulated and will continue to cumulate until somebody does something about it.

As I return this fall to teach kindergarten ESL, I now can see, more than ever, how critical it is for my students to learn their foundational skills. It would be heartbreaking to fast-forward and find them struggling to make it grade to grade. It’s just not fair to them. 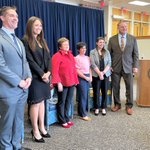 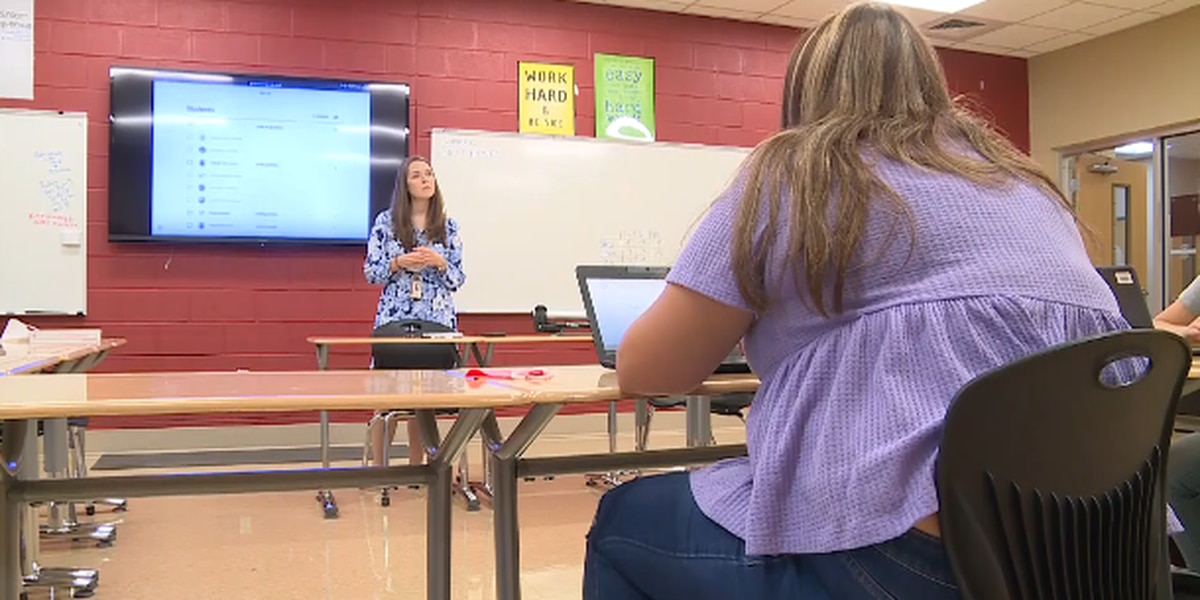 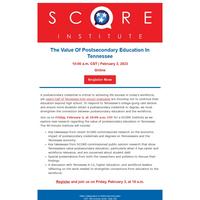