The National Assessment of Education Progress (NAEP) is called the Nation’s Report Card because it tracks student progress over many years and provides a way to compare academic performance between states. Digging deeper into the 2017 results released in April, what do the data tell us about how well we’ve done in Tennessee?

Important NAEP Information
NAEP is administered by the National Center for Education Statistics (NCES) every two years in reading and math for grades 4 and 8 (we’ll save other grades and subjects for another time). Schools and students are randomly chosen to provide a representative sample based on our student population. Exams are scored on a scale of 0 to 500 with the score indicating whether the student performed at Below Basic, Basic, Proficient, or Advanced levels. By comparing students across the country, NAEP enables us to analyze our academic progress against students in other states. More information can be found on the Nation’s Report Card website here.

Digging a little deeper, we can see both areas to celebrate and opportunities for growth. For starters, Tennessee remains among the states showing the biggest growth over the past decade. Tennessee remains at the top of the pack with other reform-oriented states that have focused on increasing expectations within schools and holding folks accountable for results.

Second, stakeholders have highlighted that achievement gaps are widening while overall growth remains flat. However, looking at Tennessee’s performance, we’ve been able to, albeit slightly, close achievement gaps between students eligible for free and reduced lunch versus those that are not while other states have seen a significant widening during the last six years. And while SCORE would be the first to say this modest narrowing isn’t cause for celebration, it does signify that our growth has been shared across income levels.

While these successes are laudable, there are a few opportunities for growth. First, as was highlighted by Education Week, there is an increasing gap between high and low performers. Tennessee is not immune to this reality, as the gap between students scoring at the 90th percentile widened compared to those scoring at the 10th percentile. This demonstrates that those near the top are accelerating at a faster rate compared to their lower-achieving peers. Even though this gap has not accelerated as fast as the rest of the country, it is still incumbent upon us to analyze why this gap is widening and implement strategies to ensure all students are getting the supports they need.

Second, there is still significant disparity between students of color and economically disadvantaged students compared to their white and more affluent peers. These gaps have remained constant and, despite slight improvements, are stubbornly difficult to close.

The 2017 NAEP Assessment
There are a few important items to note about this year’s exam. First, it is the first time the test was administered online. And while many of the students who took the exam in other states have had the benefit of online testing, this was the first time Tennessee’s fourth- and eighth-graders took an exam on a computer.

Second, the scores on this year’s exam closely align with the 2017 TNReady scores. In contrast, in 2007, Tennessee received an F from the U.S. Chamber of Commerce because what we told students and families about their performance differed considerably than the more rigorous NAEP exam. Therefore, in the future, TNReady scores should be strong indicators for how we’ll perform on NAEP and give us a tool to annually inform students and families about their performance compared to their national peers and progress towards meeting college and career ready benchmarks.

To ensure Tennessee remains near the top, we must continue to focus on improving instruction with an eye towards greater equity between and within each of our schools. With this sustained focus, Tennessee can continue to build upon the great strides already made and support efforts to catapult our students into the top half of states by 2020.

Shana Tova to our friends beginning their celebration of #RoshHashanah tonight. 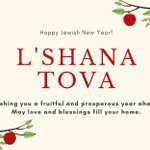 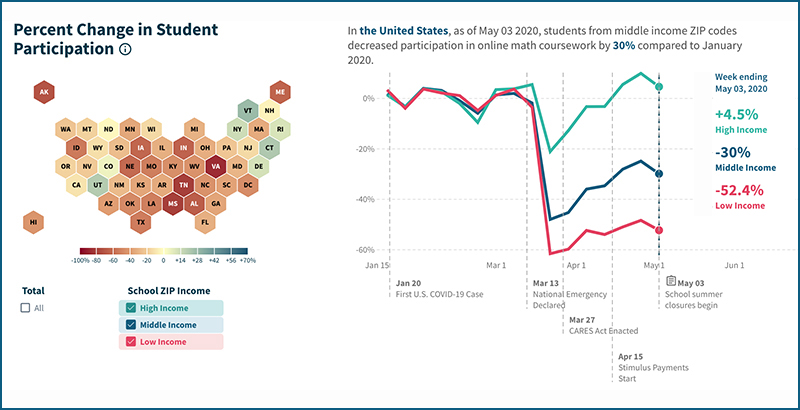 New Data Suggest Pandemic May Not Just Be Leaving Low-Income Students Behind; It May Be Propelling Wealthier Ones Even Further Ahead

The pandemic may be exacerbating achievement gaps not only by leaving some students behind but also by propelling more privileged children even farthe...

WOW! It is incredible to be celebrating the 100,000th
@tnAchieves student enrolling in college this fall!
JOIN me, former Governor @BillHaslam, & former Mayor Mike Ragsdale for a panel discussion of the origins of tnAchieves.
REGISTER TODAY: https://t.co/iiDNLt796e 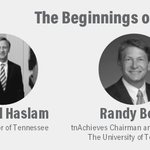