As eighth-grade students arrive in Scotty Hicks’ classroom at Maryville Junior High, they each pick up an assigned laptop and move to their desks.

They know the routine. Students log into the online learning management system, find their daily work, and get to it. They see notes to go over during the lesson, and a type of activity to complete. When the lesson begins, kids still have their laptops in front of them. They can submit work on paper or digitally – their choice. Meanwhile, a stack of social studies textbooks sits in the classroom, unused. The 2014-2015 school year would normally have seen the adoption of new social studies textbooks, but Mr. Hicks is working with new laptops instead of books. He kept a classroom set around as a sort of Plan B, in case mechanical glitches arose. But they haven’t been cracked open all year.

“Now we have the whole Internet as a resource,” Mr. Hicks said. “We don’t just cover material. We really focus on learning. That’s what this digital world gives to us – more ways to intervene and respond.”

Mr. Hicks is part of the opening phase of iReach, a massive district-wide effort at SCORE Prize Finalist district Maryville City Schools (MCS) to place an electronic device in the hands of every student. This year, 30 percent of MCS staff teach in classrooms with 1:1 student-to-device ratios. Next year, all students in grades PreK-3 will have classroom iPads, and students in grades 4-12 will receive laptops to use at school and take home each afternoon.

Deployment of technology at this scale is the best way to shape twenty-first century learners and deliver limitless learning opportunities, according to MCS Director of Schools Dr. Mike Winstead.

“The least amount of technology that kids encounter in their days is in school,” Dr. Winstead said. “Instead of making them conform to our world, let’s change the classroom to conform to theirs.”

MCS, which won the 2011 SCORE Prize and has been a finalist twice before, is already a high academic performer with a statewide reputation for strong schools and community support. The district of over 5,000 students has an average ACT score of 23.6 and an AP exam pass rate of 80 percent. MCS is a district committed to continual improvement, as demonstrated by continued strong three-year TVAAS growth, particularly in math and Algebra I and II.

Optimizing the use of technology for instruction is one MCS strategy to continue moving from good to great, Dr. Winstead said. The mission has built strong support among district employees and local stakeholders alike. “We have a culture of adaptation and innovation and risk-taking,” Dr. Winstead said. “Once we could show that this would better prepare kids for college and career, that it would help teachers do better work, that’s all it took. We just had to articulate that.”

A district-wide survey of teachers found that 99 percent of teachers say they’re willing to make the digital leap, provided they have support. And in the community, the Blount Partnership Chamber of Commerce is working with MCS and offices that only use their networks during business hours to provide a network of free wireless Internet hotspots. Organizers aim for every child to have a free hotspot within a block from home.

The magnitude of change promised by iReach can be witnessed in Mr. Hicks’s classroom. Mr. Hicks has worked with colleague Rob Kuban to create an online framework of content – a sort of digital workbook – that kids can access anytime, anywhere. The new Tennessee state standards for eighth-grade social studies are broken up by unit, and for each unit, the teachers have created lessons. Students work at their own pace. Supplemental resources are provided for those who understand quickly and need enrichment, like more primary sources to read and videos to view. More materials are added constantly.

The online system provides immediate feedback on assessments, and Mr. Hicks is able to measure comprehension of specific standards. With more complete data to analyze, Mr. Hicks can verify that more students are mastering standards than in previous years. For those who need extra help, Mr. Hicks can locate specific weaknesses quickly.

“Students already live in such a digital world,” Mr. Hicks said. “They’re a lot less bored, a lot more engaged, because they love working through the bugs of technology. They love the interactive and the entertaining value of it. That’s when I realized we were really onto something, when I saw the kids more engaged in the lessons.”

Problems with the technology have not been as distracting as feared, so Mr. Hicks has instead spent his hours thinking about ways to overcome steep and varying digital learning curves and generate quality digital content.

The early adoption program is part of the district’s large-scale professional development effort this year. Early adopters were chosen selectively both to model the power of the technology and to serve as a resource next year, and their classrooms have been visited regularly by other staff members. MCS has taken a differentiated approach to preparing educators for the roll-out, starting with needs assessments. Teachers have choices in training and the model lessons they’d like to learn more about.

“You have such a range of where teachers are with comfort, expertise, and knowledge with technology,” Dr. Winstead said. “That’s true with all things, including differentiation and management. But it’s especially true with technology. The one-size-fits-all approach was not going to work.”

As teachers and administrators work hard to prepare for device deployment in July, and as community members continue to build local WiFi networks, there’s one group of individuals eager for the iReach initiative to spread district-wide: Students. Karen Van Son, parent of three MCS students and the parent representative for iReach at Maryville Junior High School, says her ninth-grade son has already benefited from recorded science lessons online to review while studying, as well as online calendars of assignments and requirements.

“My son is extremely into technology,” Ms. Van Son said. “That’s how they think. This is how they study.”

Learn more about the successes at Maryville City Schools in this SCORE Prize video shot at schools in the district. 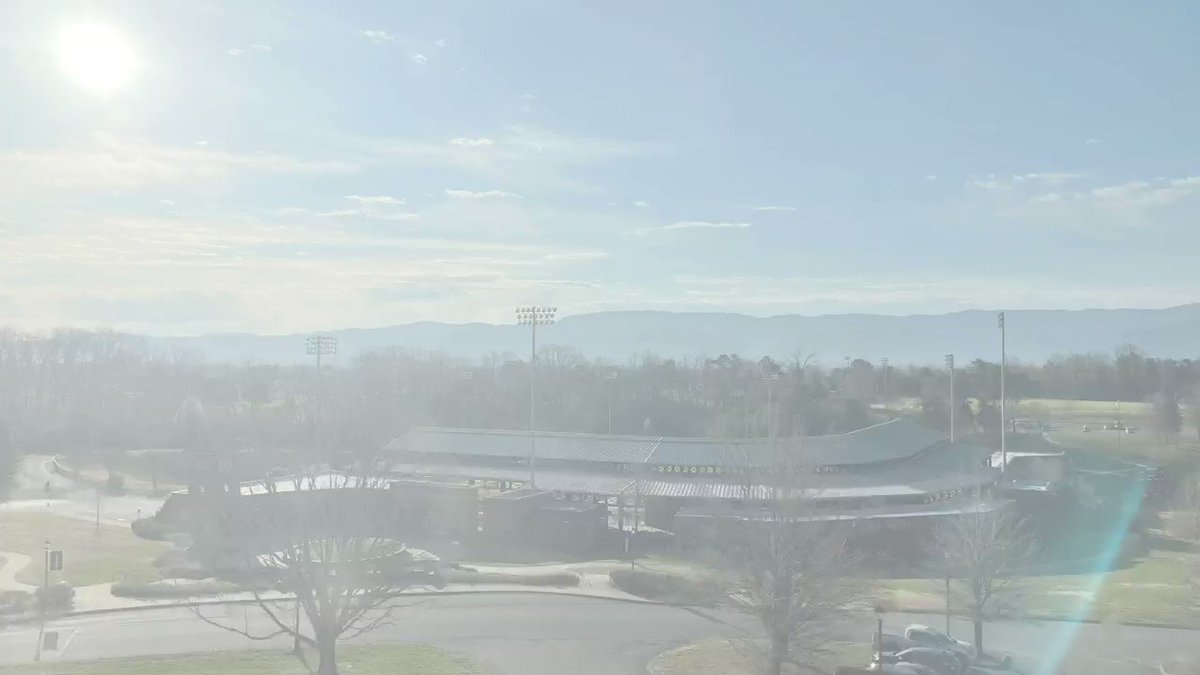 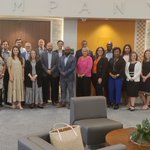 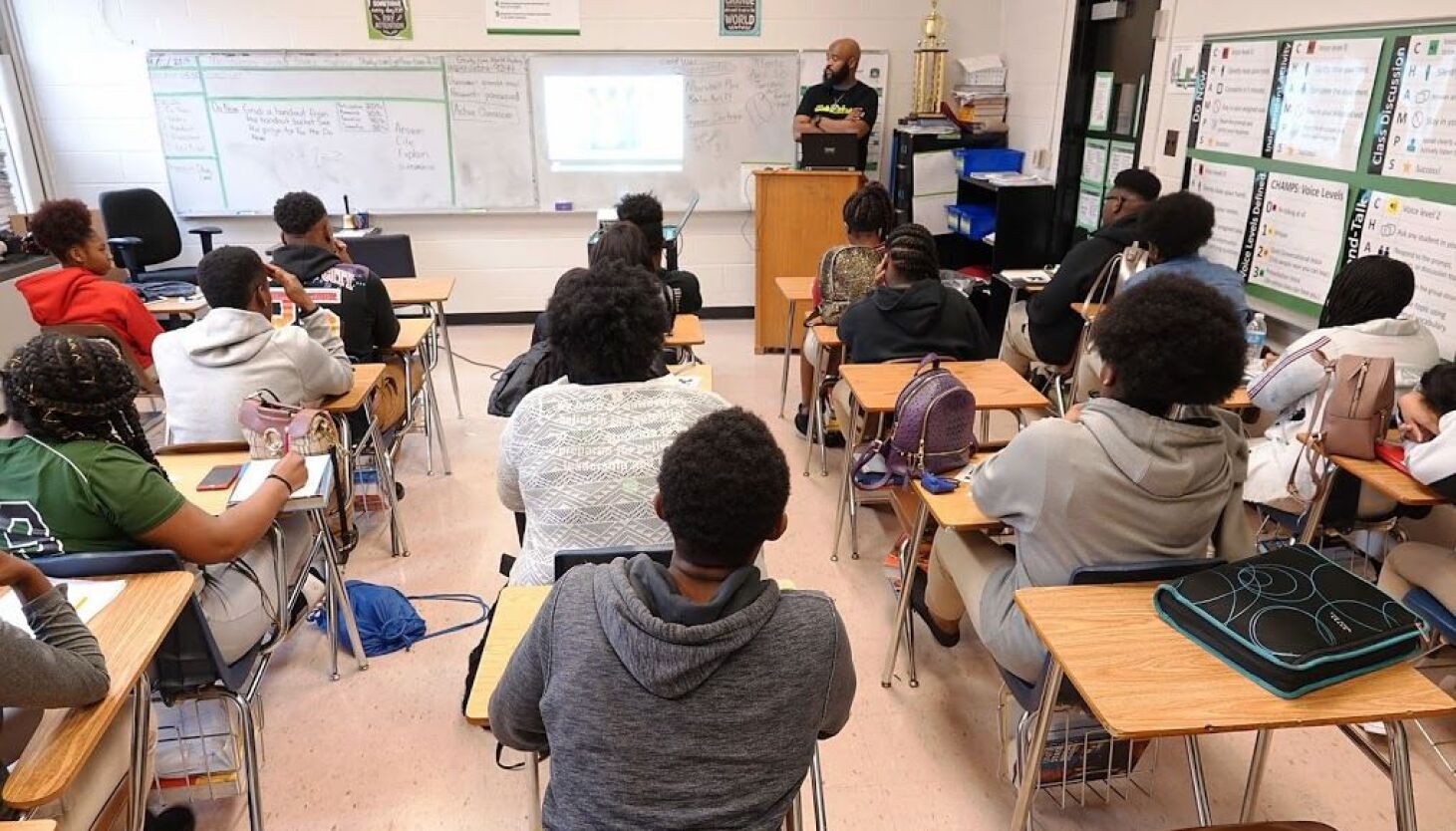