While specific data about school and school systems have yet to be released, the message from these initial statewide results is resoundingly clear: when we expect more of students, they achieve more.

When Tennessee began implementing new, higher academic standards in 2009 through the Tennessee Diploma Project, there were some growing pains.  The higher standards meant initially lower test SCOREs (since the tests became harder too), as students, teachers, and parents grew accustomed to the changing expectations.  But it is now clear, as these preliminary results show, that Tennessee students and teachers can and will rise to the challenge.

Because taking tougher tests isn’t just about measuring what students are learning.  It’s about making sure that Tennesseans are prepared to succeed in a 21st century, global marketplace.  Let’s not sugarcoat it – we’ve got a long way to go towards ensuring every student is prepared to succeed, and far too many students are still not proficient in math, science, social studies, and reading.  But when we set higher expectations, and students rise to the challenge, we at least know that the education reform movement in Tennessee is on the right track. 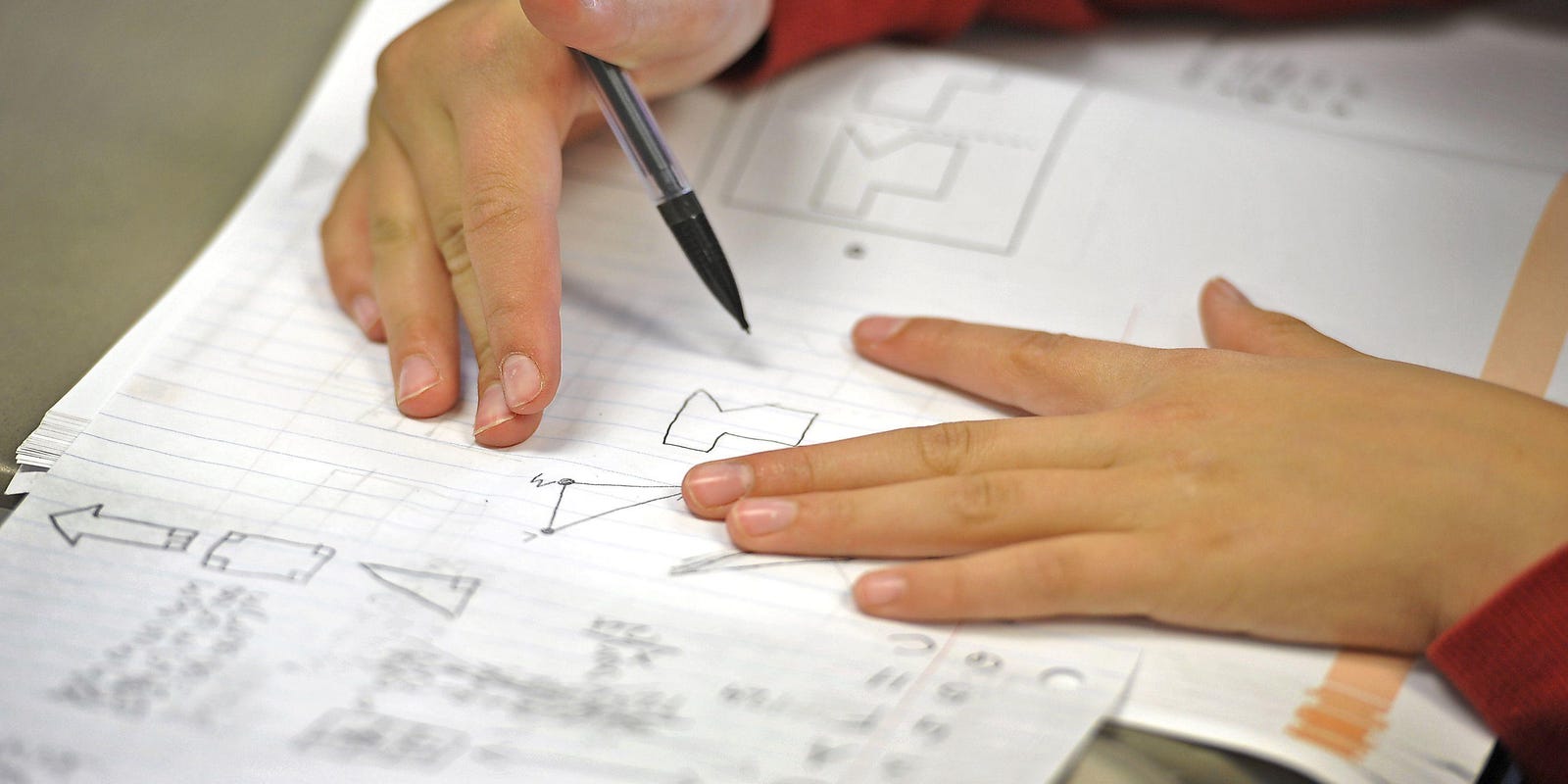 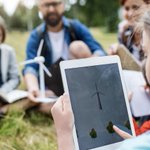