When the federal Every Student Succeeds Act (ESSA) passed in 2015, it included a short but new requirement that would expand reporting of K-12 finance data. Beginning in 2018-19, every state department of education would have to include on its annual report card, in addition to an average per-pupil expenditure amount for each school district, the per-pupil expenditures for every public school in the state.

One of the goals of the Comptroller’s Office is to make education finance information as transparent and understandable as possible. In the summer of 2020, the Tennessee Department of Education published the school-level per-pupil expenditure data for the 2018-19 school year. Many education researchers view this data as a first step that will eventually reveal answers about spending inequities, outcomes, or best practices to replicate in other schools.

The interactive dashboard allows users to select a school district and view the expenditure data for every school within that district. The dashboard displays per-pupil expenditure data at the district level, school level, and by student demographics (i.e., students with disabilities, economically disadvantaged students, and students classified as limited English proficient). An accompanying map of Tennessee displays the average school and district per-pupil amounts as well as district-level demographic data.

To accompany the tools, OREA published a legislative brief to explain not only how the data was collected and categorized, but, perhaps more importantly, what it is not intended to do. This brief also explains important factors to keep in mind when using the data and cautions about inappropriate use. For example:

OREA’s brief also explains how and why certain factors can influence spending. For example, special population schools, such as those that serve students with disabilities, can have low enrollments but the highest per-pupil expenditures in their districts. Enrollment and grade span may also influence spending. On average, in 2018-19, Tennessee’s elementary schools had higher school-level per-pupil expenditures than high schools and middle schools. Other factors such as student demographics do come into play, as some students require more programs or interventions than others. School-level programming as well as building costs and utilities may also account for variations between schools.

As this information is collected in the coming years, it will provide an opportunity for education leaders and stakeholders to view education spending through a new lens and inform conversations about how schools and districts use their resources to advance student learning.

Tara Bergfeld and Kim Potts work for the Office of Research and Education Accountability, a division of the Comptroller’s Office that provides policy information to the Tennessee General Assembly. New from Lumina: TN’s #highered attainment rate increased to 46.8% (from 45.2% on previous year's data) — but we still have big gaps linked to race/ethnicity. (NOTE: Based on 2019 data; doesn’t reflect the pandemic’s impact on college attendance). 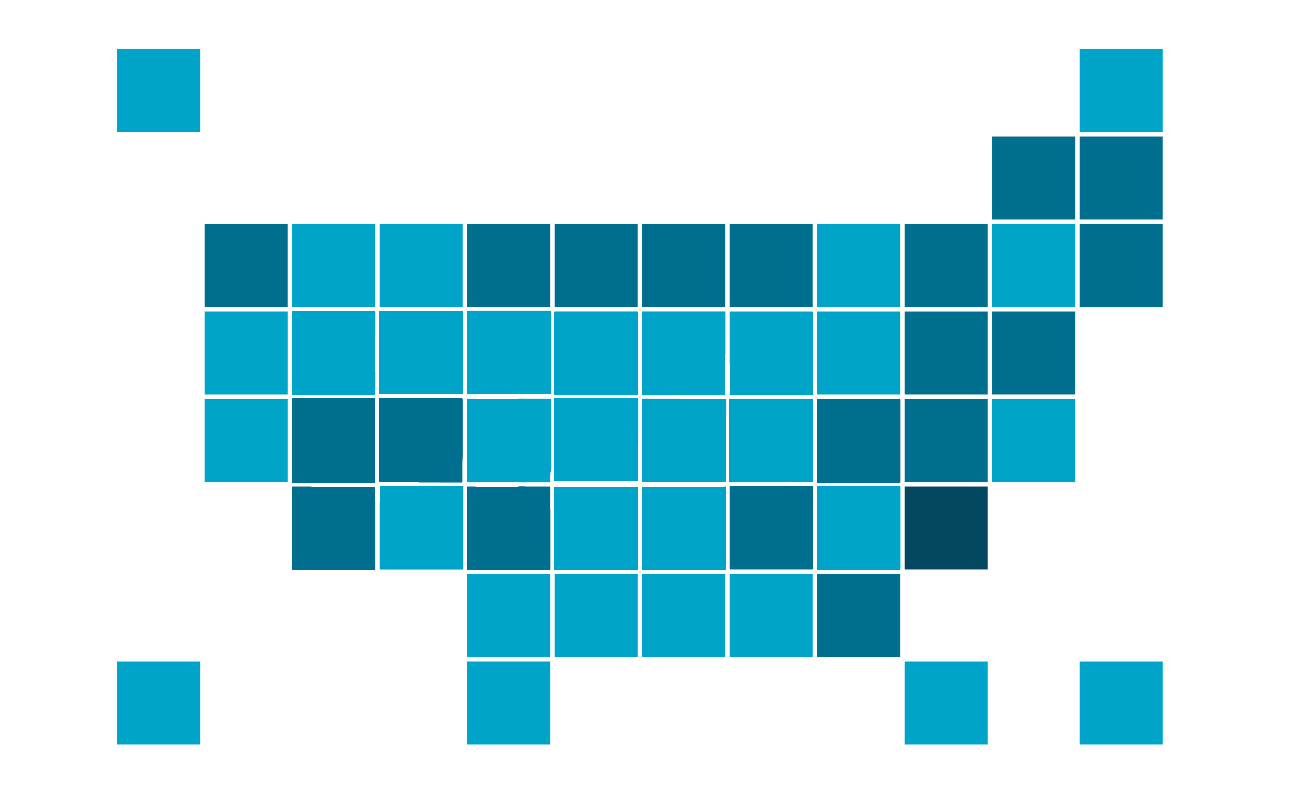 The nation faces an urgent need for talent. To meet that need, many more people must earn college degrees and high-quality credentials.