(Nashville) – The State Collaborative on Reforming Education (SCORE) today announced the 12 finalists for the third annual SCORE Prize. The prize recognizes the Tennessee elementary, middle, and high schools and school district that have most dramatically improved student achievement.

The 2013 SCORE Prize finalists are:

“The SCORE Prize recognizes public schools and school systems that exemplify how to improve academic performance even as we raise academic expectations in our state,” said SCORE President and CEO Jamie Woodson. “Each of the 2013 SCORE Prize finalists is demonstrating remarkable success in preparing students for college and careers. We applaud them, their educators, their students, their parents, and their communities for leading the way in helping Tennessee toward its goal of demonstrating the fastest improvement in academic achievement in the nation.”

The SCORE Prize is the hallmark data-based effort in Tennessee to recognize schools and districts that are doing outstanding work to improve student achievement. The SCORE Prize will award $10,000 to each elementary, middle, and high school winner and $25,000 to the district winner. Winners and finalists are also highlighted throughout the year as part of SCORE’s work to identify and share practices that improve student academic performance.

The SCORE Prize uses a two-step process to identify finalists and winners. In the first stage, finalists were identified through a weighted criteria selection process that took into account growth from the Tennessee Value-Added Assessment System (TVAAS) and performance on the Tennessee Comprehensive Assessment Program (TCAP). College-readiness data, such as ACT and graduation rates, were considered for high schools and districts.

More details on the performance of the finalists:

The second stage of SCORE Prize selection will consist of site visits to the finalists to document the policies and practices that have enabled them to make significant gains in student achievement. The Prize selection process is guided by a committee of educators and community partners.

The winners of the SCORE Prize will be announced at 6 p.m., Monday, October 28, at Schermerhorn Symphony Center in Nashville. The event will be hosted by SCORE Chairman and former U.S. Senate Majority Leader Bill Frist and will highlight the outstanding work of the finalists. Country music artist Jo Dee Messina will provide a special musical performance.

The State Collaborative on Reforming Education (SCORE) collaboratively supports Tennessee’s work to prepare students for college and the workforce. We are an independent, non-profit, and non-partisan advocacy and research institution, founded by former U.S. Senate Majority Leader Bill Frist. 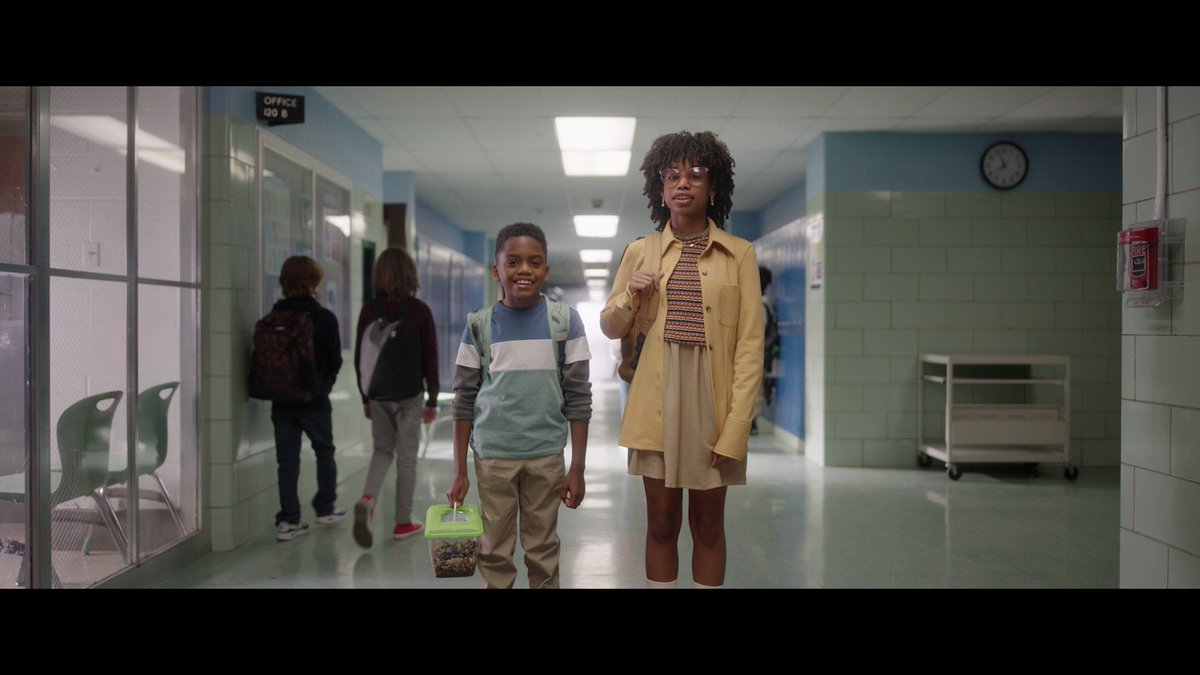 Episode 3 of #YouMightBeRight, currently one of the most downloaded political podcasts in the country, is now available at @UTBakerCenter. Thank you, @BillHaslam, @Ninacharters, and @HendersonKaya for such great conversations about public charter schools: