Tennessee’s journey in education improvement began more than a decade ago when former Governor Phil Bredesen sought to tell the truth about Tennessee student learning outcomes. Receiving an F from the US Chamber of Commerce in 2007 for “truth in advertising,” Tennessee’s artificially high proficiency rates created illusions of success that masked the performance of historically underserved students.

Reflecting on the 2018-19 TNReady results highlights the value of an accurate, high-quality, and well-administered assessment aligned to rigorous academic standards and its implications for a public education system that works for all students. Compare, for instance, the assessment data available in 2009 from SCORE’s first annual report to the assessment data we have in 2019:

Instead of believing that only a small fraction of students was unprepared as we would in 2009, it is clear from the 2019 TNReady data that Tennessee has a long way to go in ensuring each student has a high-quality education. This year’s results show that while there are some bright spots, there are more students who are not on track than those who are.

While assessments capture only one part of a student’s learning experience, having an accurate understanding of student learning aligned to college and career readiness allows us to reflect on what more we can do for students. As we begin a three-part blog series on the 2019 TNReady results, we want to honor the closure of the honesty gap by taking a first look at the students facing the most crucial opportunity gaps.

English-Learners Make Sustained Progress
As measured by the percentage of students who are on track or mastered, English learners in grades 3-8 have improved upon their gains from 2017. While still too few English learners have reached grade-level standards, this is an encouraging sign that Tennessee’s continued focus on student group performance is making a difference.

Narrowing Math Achievement Gap For Students Of Color;
Continued Challenges For Many Students
Another bright spot in the 2019 TNReady data is in the experience of eighth-grade mathematics students. For most students, this is a critical year before the high school transition with a greater diversity of course choices related to college and career preparation. There has been a steady rise in the proportion of on- or above-grade-level eighth-graders in mathematics since 2017. These gains happened just as students who have had the longest time with Tennessee’s more rigorous academic standards are reaching the high school milestone.

Of particular note are the gains for black, Hispanic, and Native American students (BHN). The gap between BHN students and their non-BHN peers has steadily shrunk, closing by five percentage points since 2017.

However, these results suggest that only one in four BHN students are ready to access more advanced mathematics coursework and their related college and career opportunities.

For other student groups in eighth-grade mathematics, the results continue to be troubling. The roughly 23 percentage point achievement gap between students who are economically disadvantaged and their non-economically disadvantaged peers remains essentially the same from 2017 to 2019. In eighth-grade mathematics, students with disabilities are only one-fifth as likely as their peers to be on or above grade level.

More Opportunity To Improve Early Literacy
Because a strong foundation in reading opens doors for later learning, one of Tennessee’s education priorities in recent years has been early literacy. From 2017 to 2019, third-grade English language arts scores showed little change from previous years. Performance of different student groups since 2017 has generally stayed on a similar track with the overall stagnant outcomes. However, one bright spot is the performance of English learners, who have improved by more than 6 percentage points since 2017, compared to the only 2.2 percentage point growth of students overall.

Moving Forward
Tennessee’s collective commitment to raising academic standards and reflecting annually on academic performance of all students is an important part of how educators, policymakers, and communities better support student success. It is still the case that students who have been historically underserved need more support to reach their aspirations. In future posts in this series, we will explore how early literacy outcomes are related to these outcomes, as well as their implications for college and career readiness in high schools.

Peter Tang is director of research at SCORE. Alexis Parker and Robin Yeh are graduate fellows at SCORE. Since its launch in 2016, the LIFT network has been focused on improving early literacy outcomes in TN. Now the network has expanded to more school districts. Learn about their progress over the last year: We are grateful for our friends @NiswongerFound and @NiswongerDAC and appreciate the opportunity to work together for TN students! 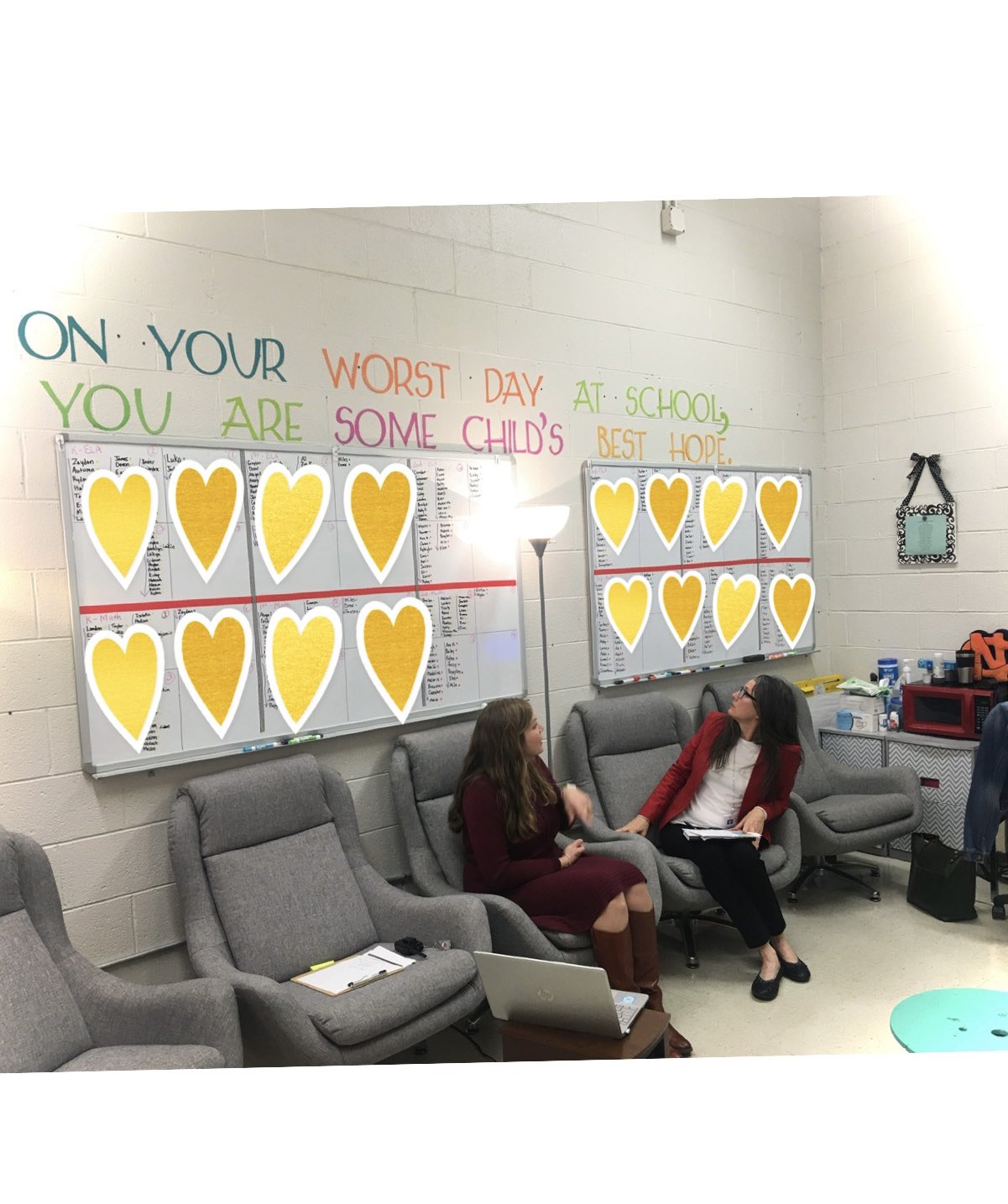 “Thank you @drsroberts for visiting and observing our @NiswongerDAC Coaching Sessions with @JeffCoTNSchools. We are grateful for the support of ...

Reply on TwitterRetweet on Twitter1Like on Twitter9Twitter
Load More...